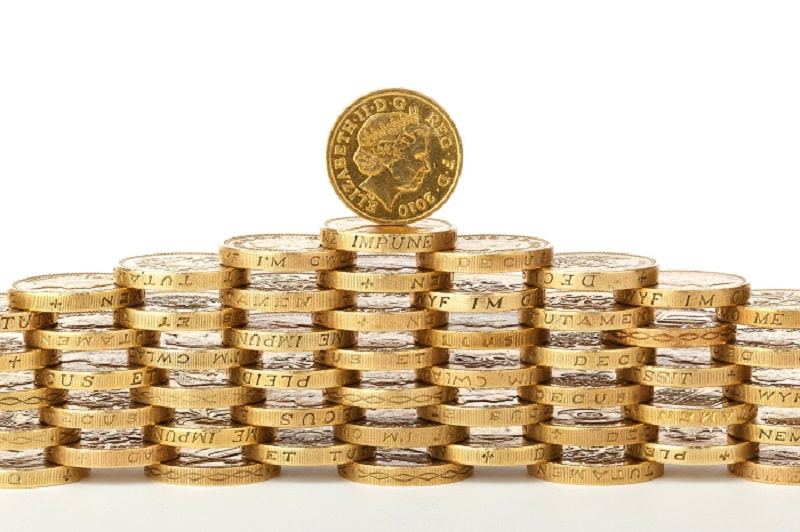 Under the Party Wall etc. Act 1996 it is widely accepted that the appointed agreed surveyor, building owners surveyor and adjoining owners surveyor cannot get paid until an Award has been issued setting out what their fees are.  The only surveyor under the statutory legislation (s.10(11)) that can be paid prior to release of an Award is the third surveyor.  This is because the third surveyor does not have a statutory appointment and/or a contract at common law with either the appointed surveyors and/or building and adjoining owners, neither does a s.10(4) surveyor.

This point was raised by Philip Antino in Mohamed v Antino & Stevens (2017), and further reinforced by Ray Stevens (the third surveyor).  The matter was before HHJ Bailey and it was accepted that the third surveyor had no contractual obligations and therefore had considerable difficulties of getting paid outside of the Act.  Clearly this issue must have been the underlying purpose behind the third surveyor’s right to request payment prior to release of his Award.

Ironically however, this creates a problem for the third surveyor where the owners have refuse to pay his fees.  If he does not release his award (because he has not been paid) he will never get paid.  So a situation arises where the parties fearing perhaps an adverse decision against them or indeed simply because they do not want to pay any costs, refuse to pay in the belief that the third surveyor will not issue an Award.

There is one particular surveyor who occasionally gets appointed as a third surveyor and openly boasts having a number of third surveyor awards sitting on his shelf.  He will not release them because he has not been paid, (which seems to be somewhat counterproductive).  If as the Third Surveyor you are not prepared to release the awards prior to payment you might as well not take the third surveyor selection in the first instance.

Notwithstanding, however, with regard to the building and/or adjoining owners surveyors generally party wall matters are concluded quickly and that applies to the majority of cases, being a matter of weeks rather than months or years.  There are the odd cases where one party is acting unreasonably and matters become delayed or stalled for a considerable period of time.  In such circumstances the issue arises as to whether or not a surveyor is entitled to make an application for an interim payment.

The author as the adjoining owners surveyor did this in one recent party wall matter (still live) where the building owner who is a solicitor took great exception to the request for payment, his appointed surveyor also disputed the right to make an application for an interim payment claiming that unless it can be shown under the Act that there is a right to do so, there is no obligation to pay any monies on account.  Well s.10(13) entitles surveyors to make a determination for reasonable costs and s.10(12) for matters arising out of or incidental to.

(a) the right to execute any work;
(b) the time and manner of executing any work; and
(c) any other matter arising out of or incidental to the dispute including the costs of making the award; but any period appointed by the award for executing any work shall not unless otherwise agreed between the building owner and the adjoining owner begin to run until after the expiration of the period prescribed by this Act for serve of the notice in respect of which the dispute raises or is deemed to have arisen.

(a) making or obtaining an award under this section;
(b) reasonable inspections of work to which the award relates; and
(c) any other matter arising out of the dispute, shall be paid by such of the parties as the surveyor or surveyors making the award determine

A referral was made to the third surveyor.  The third surveyor said that in his view, that where circumstances indicate it is reasonable for a surveyor to be paid a sum on account of their services.

The building owners surveyor claimed that this was simply wrong and that because the third surveyor had now given an indication of how he would rule that he should step down under s.10(9).  A tactic now adopted by those having a weak position, claiming that the surveyor could no longer act because of a perceived or actual conflict of interest.  That was simply wrong and s.10(2) prevents this.  It was ridiculous position to adopt and indeed his appointing owner (solicitor) to suggest that because the surveyor was saying look guys this is actually my view.  If you want to make a referral to me I will but this is what I am going to say, created a conflict.

Now the author (Philip Antino) again wrote to the building owners surveyor and said in clear and explicit terms “I have asked for a payment on account, I have not specified the amount and it is open to you to make an offer.  It seems sensible to do so, to avoid incurring the cost of a referral to the third surveyor.

The building owners surveyor responded claiming that there are no grounds to make an interim payment but he would happily reach an agreement on the total fees because he believed that the party wall matters had been concluded.  Mr Antino did not accept that the matters were concluded.

On the face of it, it seems ludicrous that the building owner and/or more importantly his appointed surveyor should adopt this approach claiming that an interim payment could not be made when matters had been ongoing for over a year.  The building owner clearly accepted that there was a liability to pay fees, those fees were subject to discussions/agreement or a referral to the third surveyor on their reasonableness at some stage in the future.

Having accepted liability to pay something they did not advance any offer other than one on a full and final settlement which was not accepted.  This was on the face of it quite clearly a ridiculous position to adopt because having now accepted liability that amount became payable.

There is a right in law where there is an accepted liability that payment should be made on account. 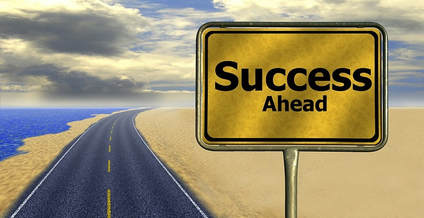 The building owners surveyor was again invited to reconsider his position, he was adamant there was no right for an interim payment, and no liability, the referral was made, costs started to accrue at quite an alarming rate.

After several weeks the building owners surveyor changed his position and accepted that an interim payment can be paid but only where liability has been determined.  Not realising that his offer of £2,000 was in fact an admission of liability in part.

Having this pointed out to him by Philip Antino they continued to argue the point and it was referred to the third surveyor.

Not surprisingly, the third surveyor determined that interim payments can be (in certain circumstances) reasonable and that as there was an accepted liability for £2,000, that would be a reasonable amount to pay on account with the balance to be agreed between the parties at some time in the future, or by way of a further referral.

The building owner threatened an appeal but did not actually go through with it and has now paid in addition to the £2,000, £910 for Philip’s costs in the referral and £1,250 for the third surveyor.