There is a misconceived position held by a substantial number of party wall surveyors and/or property owners that the party wall surveyor(s) cannot determine the position of the boundary or what is commonly referred under the Act as the line of junction. 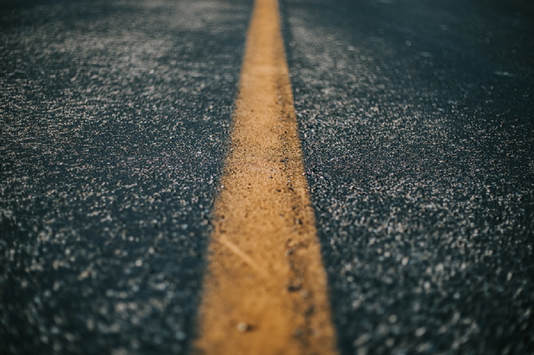 It must therefore follow that in order to determine which parts of the Act apply and therefore which notice must be served, the party wall surveyors have to make a determination as to the boundary position.

In the majority of party wall disputes, it is relatively straightforward to determine the boundary.  Where however there is a dispute as to where the boundary position is, then the surveyors will have to make a determination in order for them to complete their statutory duties, which is to provide an Award that allows an owner to undertake certain works.

They cannot challenge, in my view, whether the surveyors have the right to make that determination because it must follow that Parliament anticipated the party wall surveyors reaching (even if it is disputed) an option as to where the boundary is, so that valid notices can be served under the legislation.

The party wall surveyors should state within their Party Wall Award, the basis which they are saying the boundary is in that position.  It is for the purposes only of determining under the Party Wall Act whether s.1 applies, and then leave it for the owners to challenge if they wish to do so.The case of Bibizadeh v Dodosh where Mr Philip Antino acting for the adjoining owners (“Dodosh”) and the building owners having served in the first instance notices under s.1(5) to build a wall on the line of junction.  They could not agree on the position of the boundary.  The Bibizadeh’s attempted to withdraw the notices, which HHJ Bailey recorded in his judgment, could not be done, they refused to appoint a surveyor.  As a dispute had arisen Philip Antino appointed under s.10(4) because the building owners had refused to comply with their obligations.

The two surveyors jointly agreed the position of the boundary and served an Award.  The Award was initially challenged on a preliminary point which failed, and the Bibizadeh’s then chose to challenge any other aspects of the Award including the boundary position.

There can be no clearer indication than the decision in this litigation and/or indeed on the literal reading and a common sense approach, that the Act anticipates boundary positions being an issue, and that the surveyors are required to make a determination on a boundary position in order to complete their statutory obligations, in respect of s.1 of the Party Wall etc. Act 1996.